What Do You Do with a Vacant Sears?

In our whitepaper, Loss of Mall Anchor Tenants – What Comes Next?, we explore a variety of options available to shopping center developers when it comes to repurposing vacant department store space in regional malls. The leasing of these vacant spaces is a challenge that has been confronted by hundreds of regional malls to date, and which continues to be a concern.

Macerich, the owner of the Wilton Mall, recently announced that the Saratoga Hospital would be leasing 56,000 square feet of the vacant Sears space for non-medical office operations. While this will help bring some much-needed rental revenues to the owner, it does little or nothing toward enhancing Wilton Mall’s position as a vibrant retail center. The mall’s senior property manager, Mike Shaffer, tried to put as positive a spin on this as possible, by stating that: “this repurposing of the former Sears space for hospital support functions represents a forward-thinking adaptive reuse of retail space.” And in fairness, hospital back-office space represents a better use than, say, warehouse space – at least hospital employees can contribute to retail and restaurant sales in the mall. The fact remains, however, that C malls such as Wilton Mall face tough sledding in the years to come. 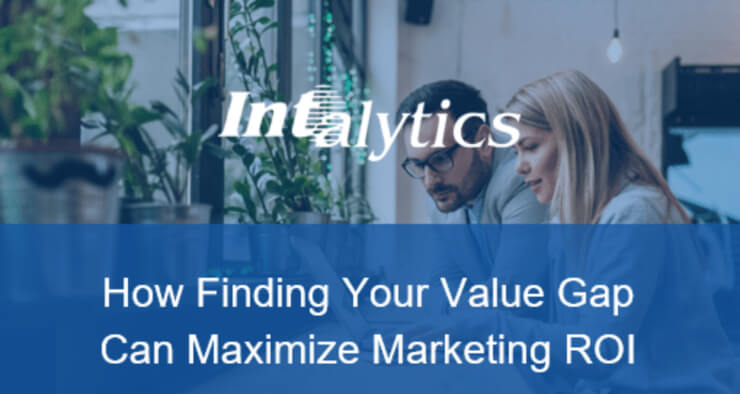