Transform Holdco LLC, the new owner of the former Sears and Kmart chains, recently announced that they will be closing an additional 26 stores (5 Kmart stores and 21 Sears stores) by the end of October 2019. This is the first set of store closures since Sears Holdings was acquired by Eddie Lampert’s hedge fund earlier this year. Read the full article here.

These closures come as no surprise – there is no reason to believe that, in the long run, Sears/Kmart is any more viable an entity than they were prior to declaring bankruptcy last year. The company has tried to provide some reason for hope in early 2019, including a new logo and a new small store concept (“Sears Home & Life”) with three initial locations in Anchorage, AK; Lafayette, LA; and Overland Park, KS. However, opening 3 stores with a combined square footage of ~45,000 gross square feet is but a drop in the bucket compared with 26 stores closures, which likely represent more than 2 million gross square feet of retail space.

You have to give Eddie Lampert credit for doubling down on Sears/Kmart, even if it’s difficult to understand why on earth he would do so. 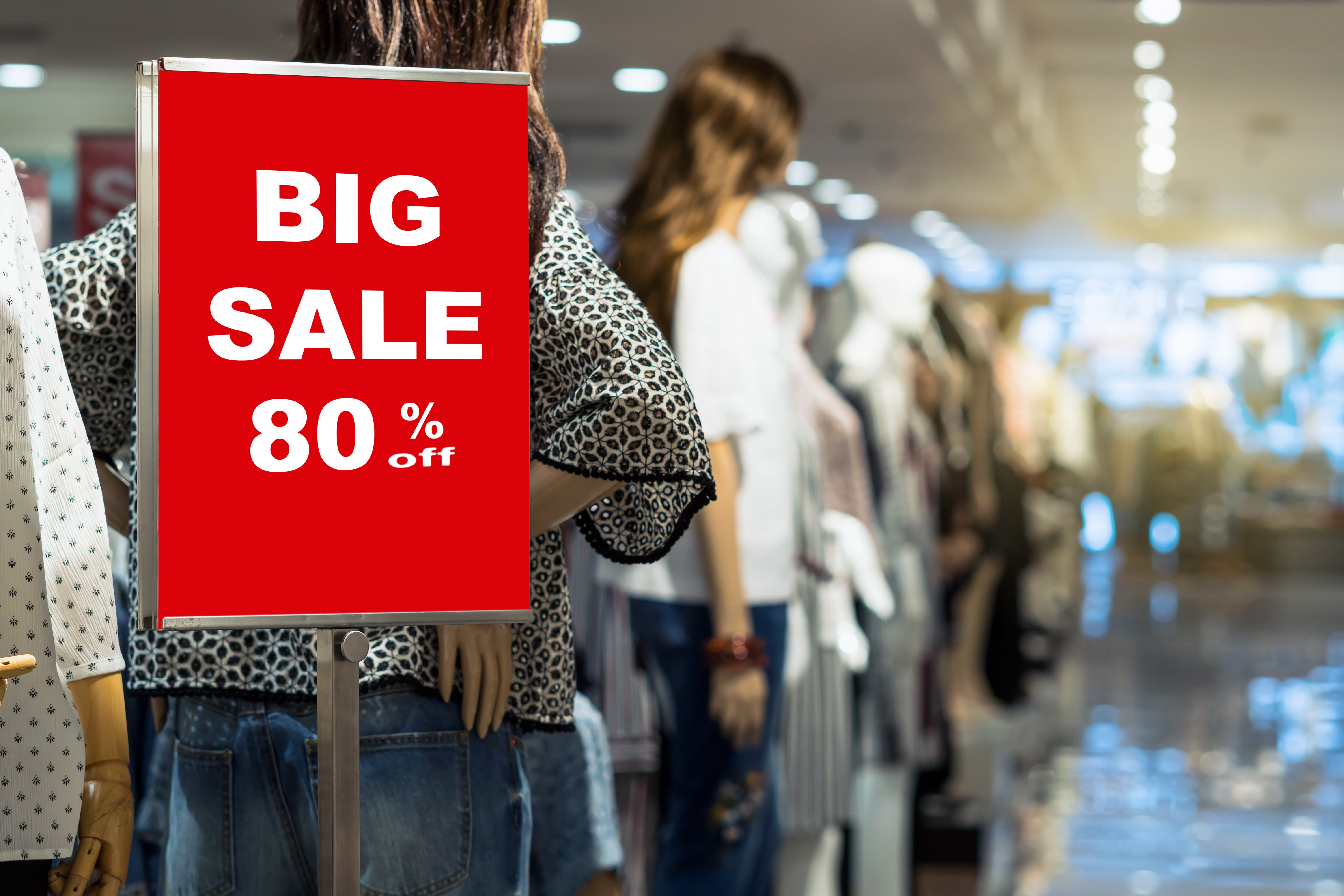