JC Penney announced in November that they had opened a new “customer centric” store in Hurst, Texas (suburban Fort Worth). The press release surrounding the store opening included a lot of very optimistic sounding verbiage: “fullest articulation of our customer-centered strategy”, “brand-defining store”, “return JC Penney to sustainable, profitable growth”. The re-imagined Hurst store, which first opened 48 years ago, includes a barber shop, an in-store style explorer developed with Pinterest, and a coffee shop and bistro.

This is not the first attempt by JC Penney to remake itself in the past decade. When Ron Johnson left Apple Stores to become CEO of JC Penney in 2011, he sought to completely remake the brand, including an end to reliance on price markdowns and coupons, re-merchandising the store by opening and as many as 100 separate boutiques with branded merchandise, and reducing the focus on private label brands. The result almost killed the company, with Johnson departing less than 2 years after starting. Former CEO Myron Ullman was brought back in to restore the company, and was replaced by Marvin Ellison, a former Home Depot executive, in 2014. Marvin, true to his home improvement store roots, relaunched appliances at JC Penney after a 30-year hiatus. Marvin has since been replaced by Jill Soltau, fresh from Jo-Ann Stores.

One can’t fault Soltau from trying this approach – in light of JC Penney’s continuing struggles, she clearly has to try something. However, the notion that barber shops and coffee bars will contribute in any meaningful way to a renaissance is naïve to put it mildly. The notion that an “in-store style explorer” with Pinterest harkens back to Border’s attempt to compete with Apple by introducing an in-store alternative to iTunes. We all know how well that turned out. 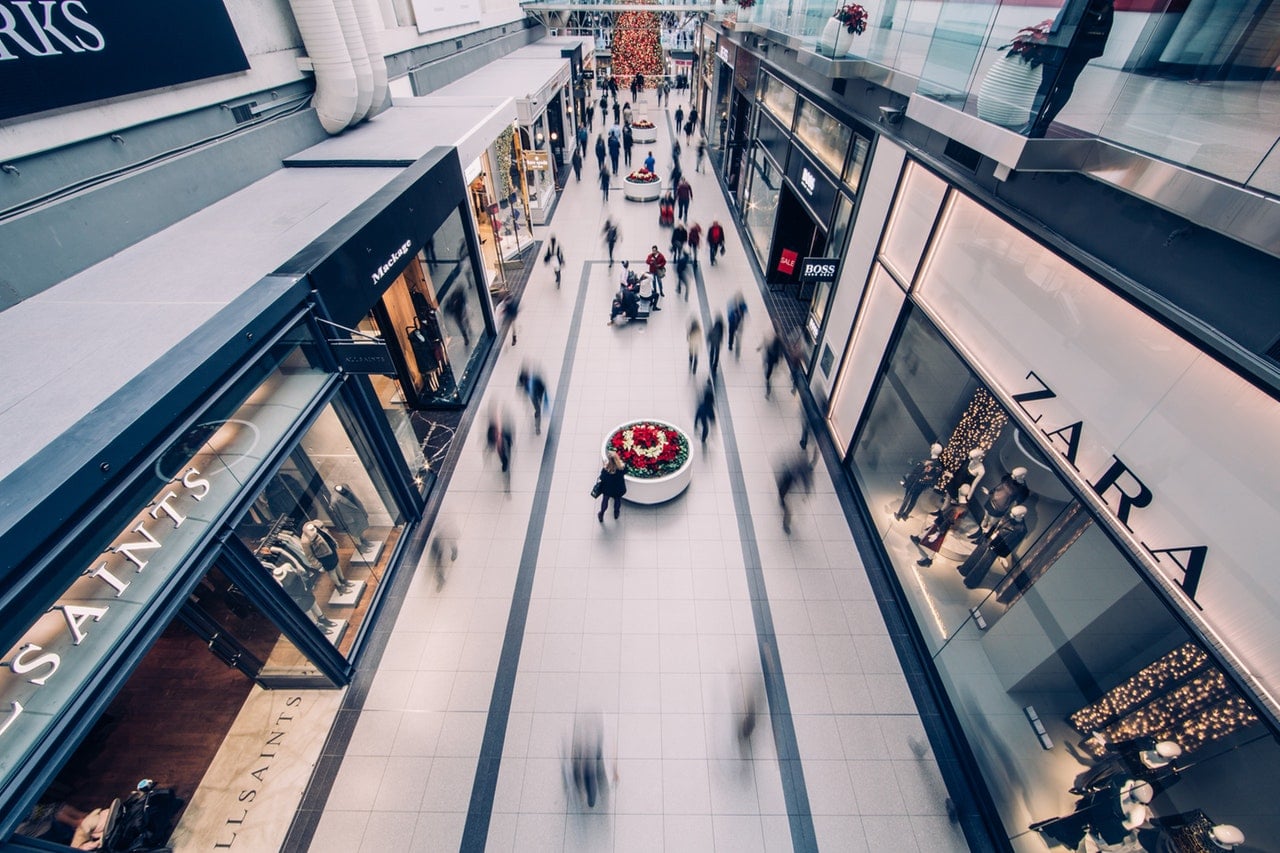 Deny or Adapt – The Hard Truth About Brick and Mortar Closures 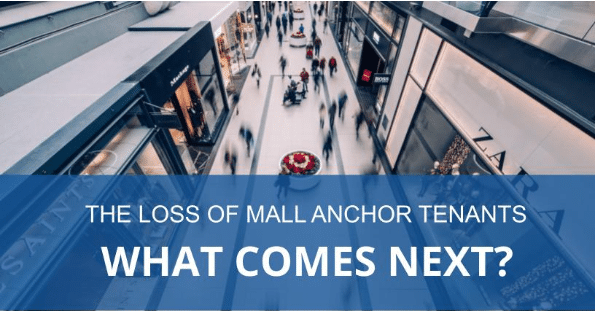 The Loss of Mall Anchor Tenants: What Comes Next?