Intalytics > Blog > The Amazon Effect on Grocery – Round 2

Amazon rocked the grocery world more than 2 years ago with its acquisition of Whole Foods. Rather than developing its own chain of supermarkets, Amazon decided to purchase a national player and tinker with it – drop prices to be more price competitive, leverage Amazon Prime membership to capture consumer activity, and position Amazon Hub Lockers, among other changes.

Now Amazon has dropped the other shoe – it was recently reported that they are leasing retail space in Los Angeles, Chicago, and Philadelphia to start a new chain of grocery stores. These will not be Whole Foods, but instead an as-yet unspecified format designed to appeal to middle income consumers. As is typically the case, Amazon has not provided any details about the new format, including merchandise selection, price points, or even the name.

This should be a cause for alarm among convenience-oriented supermarket chains in the U.S. Despite their highly disruptive impact in other retail sectors (including books and apparel), Amazon has not yet (to date) had a significant impact on the grocery sector. Even the acquisition of Whole Foods, for the most part, has simply been a change in ownership rather than a significant market share expansion. If Amazon is successful in developing a successful middle-income supermarket concept, the result could shake up the traditional supermarket industry, with many chains going out of business.

It should be noted, however, that Amazon is in no way assured of success in this venture. Tesco, the third-largest retailer in the world in 2006, announced that they were expanding into the U.S. By 2013, Tesco sold off the remains of their U.S. division, with an announced loss of $1.8 billion. Four years later, Lidl, a major German supermarket chain, opened their first stores in the U.S. Lidl has struggled over the past 2 years, and is still struggling to find their footing the U.S. 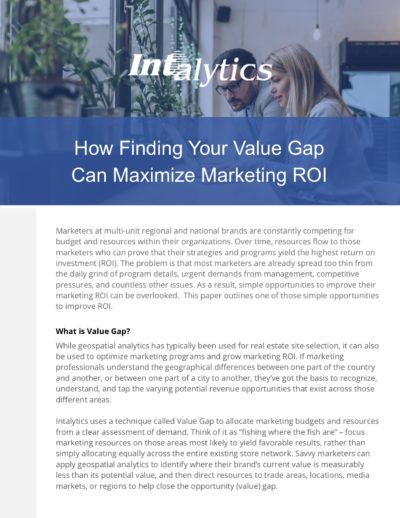