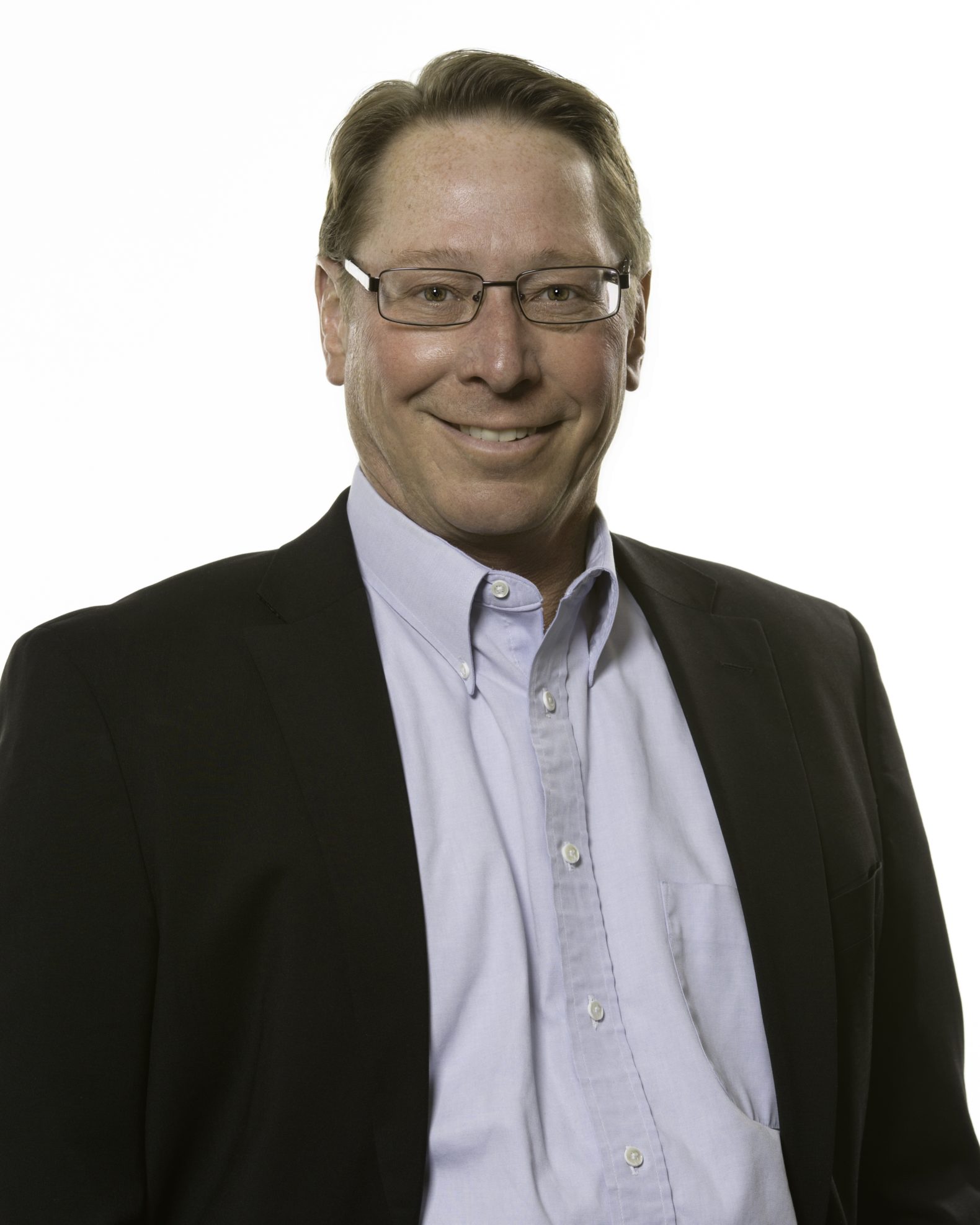 As a Geography major at Wayne State, Bob’s interest in the field began in an Applied Geography course, where he became fascinated by the realization that there is a true logic to why things in the physical world are located where they are: Why cities sprung up where they did, why rail lines were laid where they were, and why retailers, restaurants, and shopping centers opened in their exact locations. Bob brings his continued interest and leadership in location analysis to his work on the leadership team at Intalytics.

Bob is a founding Principal of Intalytics and is responsible for the development, cultivation, and management of many of Intalytics’ numerous restaurant and retail clients. Besides conceptualizing and directing Predictive Analytics engagements on behalf of clients, Bob has helped these organizations refine and evolve their concepts, providing insight into consumer attitudes and opinions and their implications as they relate to the sustained success of each client. Bob is a catalyst for methodological and conceptual innovation, and has been a strong influence with respect to the functionality, features, and simplicity associated with Intalytics’ renowned SiteIntel Predictive Analytics delivery platform, working collaboratively with Intalytics’ modeling and development teams.

Formerly employed by a major restaurant conglomerate as well as a grocery retailer, Bob brings a uniquely hands-on understanding with respect to the specific challenges and needs associated with these industries. As one of the original partners in Thompson Associates, Bob served as its President from 1987 until January 2003, when the company was acquired by MapInfo Corporation. Bob remained on as MapInfo’s Global Vice President of Predictive Analytics until co-founding Intalytics in 2007.

Bob wrote the book Site Selection, which has been used as a collegiate text. He is a frequent speaker at industry seminars, webinars, and site-selection “how-to” clinics. Outside of his work in location analysis, Bob enjoys playing with his bands and keeping up with his favorite sports teams. He lives in Milford, Michigan, with his family and his golden retriever, Kyley.